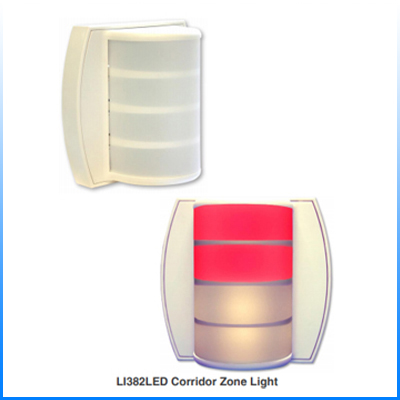 The LI382LED Corridor Zone Light provides visual indication of calls when used with a nurse call system, emergency call system, or similar application. The LI382LED Corridor Zone Light indicates an emergency call by the rapid flashing of the two red LED bulbs associated with the zone or area from which an emergency call has been placed. Normal calls are indicated by a steady illumination of the two white LEDs. If an emergency and normal call are placed in the same zone at the same time, the red LEDs connected to the emergency station will flash rapidly, while the white LEDs associated with the normal call will maintain a steady illumination. The standard mounting plate features both one- and two gang mounting options 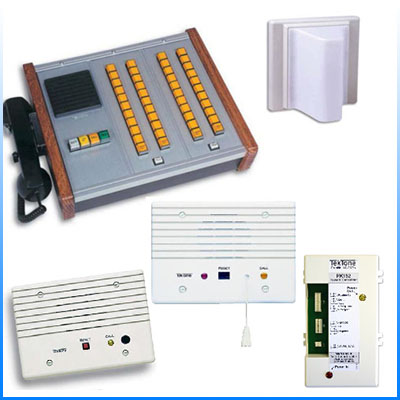 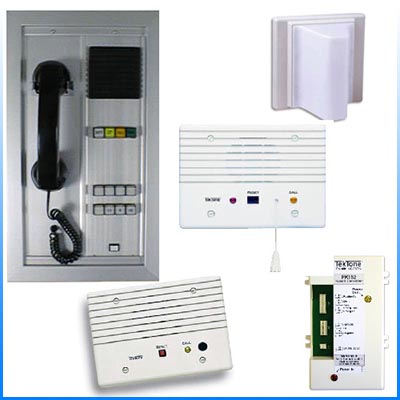 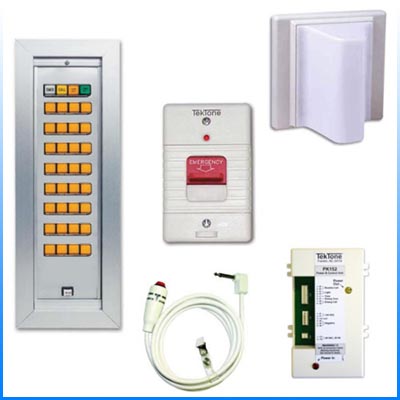 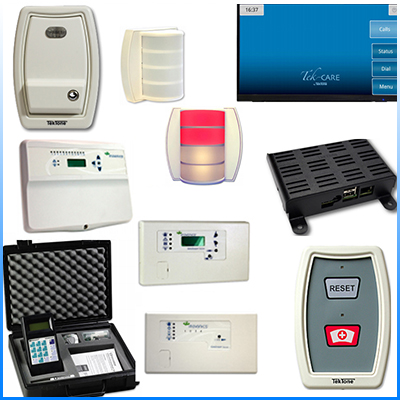